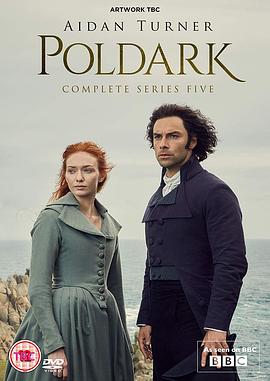 给剧集打分：
神剧
9.2
评分加载中...
你是否也在寻找
迅雷提示“版权要求 无法下载”点我查看解决方案 >>
0
注意说明
注意说明
剧情介绍：Writer Debbie Horsfield has confirmed that her final series will follow the lives of the Poldarks and the Warleggans in the ten-year period between the events of books seven and book eight The Stranger from the Sea.
It is a new century and with it comes the promise of a hopeful future, but the past casts a long shadow over Cornwall. Following the death of Elizabeth, Ross Poldark (Aidan Turner) resolves to put Westminster behind him and spend more time with the people he loves. However, when an old friend emerges with a plea for help, Ross is compelled to challenge the establishment again. As the Enyses (Luke Norris and Gabriella Wilde) rally to join the cause, Demelza (Eleanor Tomlinson) must contend with dangers close to home, while George (Jack Farthing) courts corrupt powers whose influence spans the Empire.